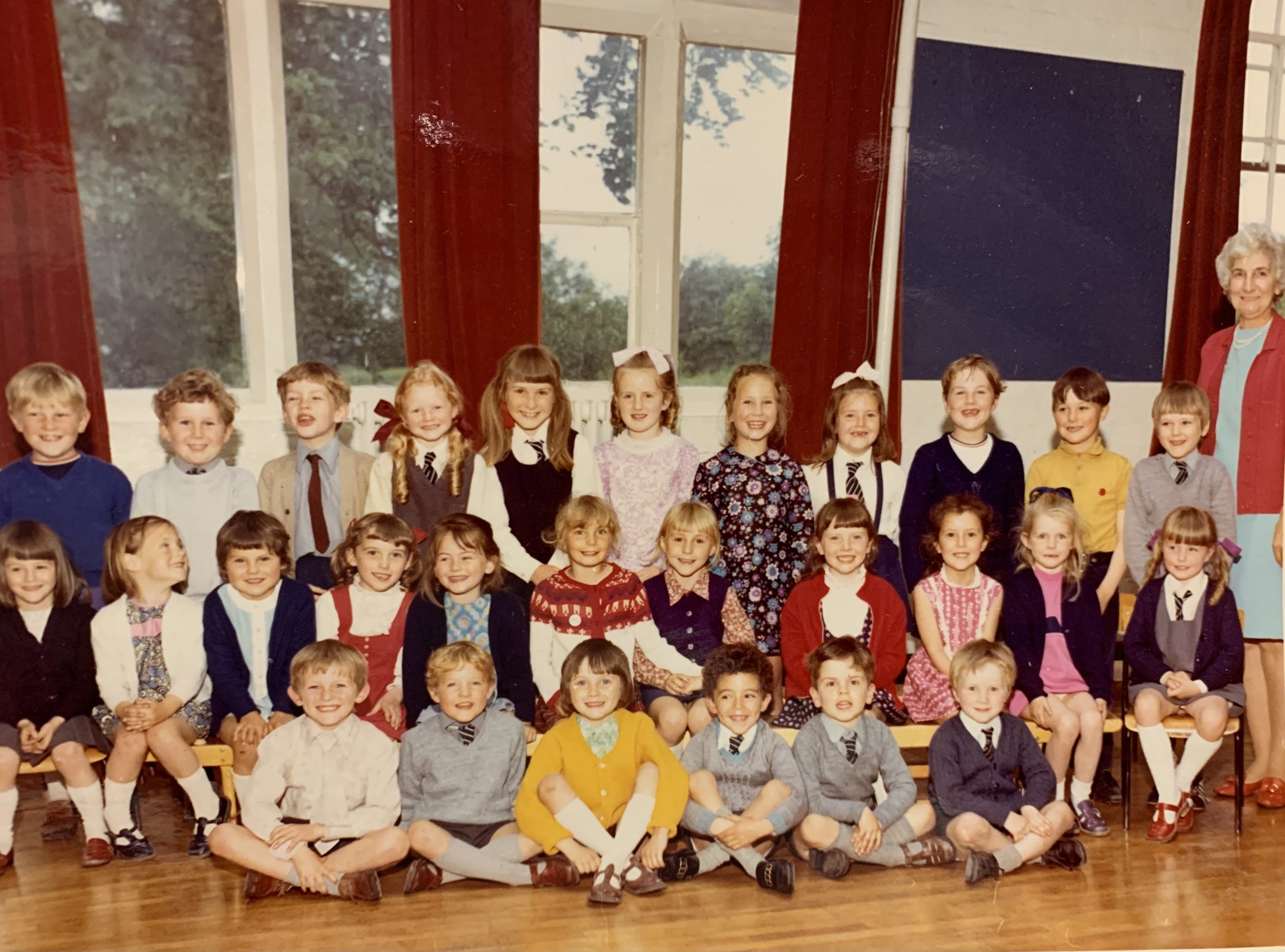 In our latest trip back to Britain in the 1970’s we remember the excitement and anticipation of television programmes aimed at schools. In the days before video recording, the logistics of getting the school tv to the right classroom, attaching the aerial and keeping your fingers crossed that the teacher could get it to work was a serious matter.

Our host Oliver remembers Sam on Boffs’ Island, part of Words & Pictures, featuring the young Tony Robinson in pre-Baldrick days. We also look at groundbreaking documentaries from Scene like James is our Brother and question how the benevolent host of Granada’s Picture Box ended up as a heroin addict in Brookside. And why was a song by The Medical Mission Sisters played before every school assembly?

That Was a Public Information Film