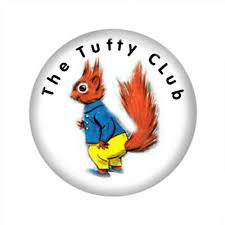 This episode of the podcast celebrating growing up in Britain during the 1970’s and the part television played in our lives looks at Public Information Films. These government sponsored short films were effective, sometimes horrific and always effective.

Our host Oliver counts down his Top 10 which includes warnings of danger in the most unexpected places, Rolf Harris telling us to learn to swim and the technology behind TV detector vans. He’s joined by a listener to consider the impact of Jo and Petunia and the Tufty Club on 70’s children and whether the Establishment used these films to keep us all in our place. Plus we recall Green Cross Code Man and his extremely tight fitting bodysuit.