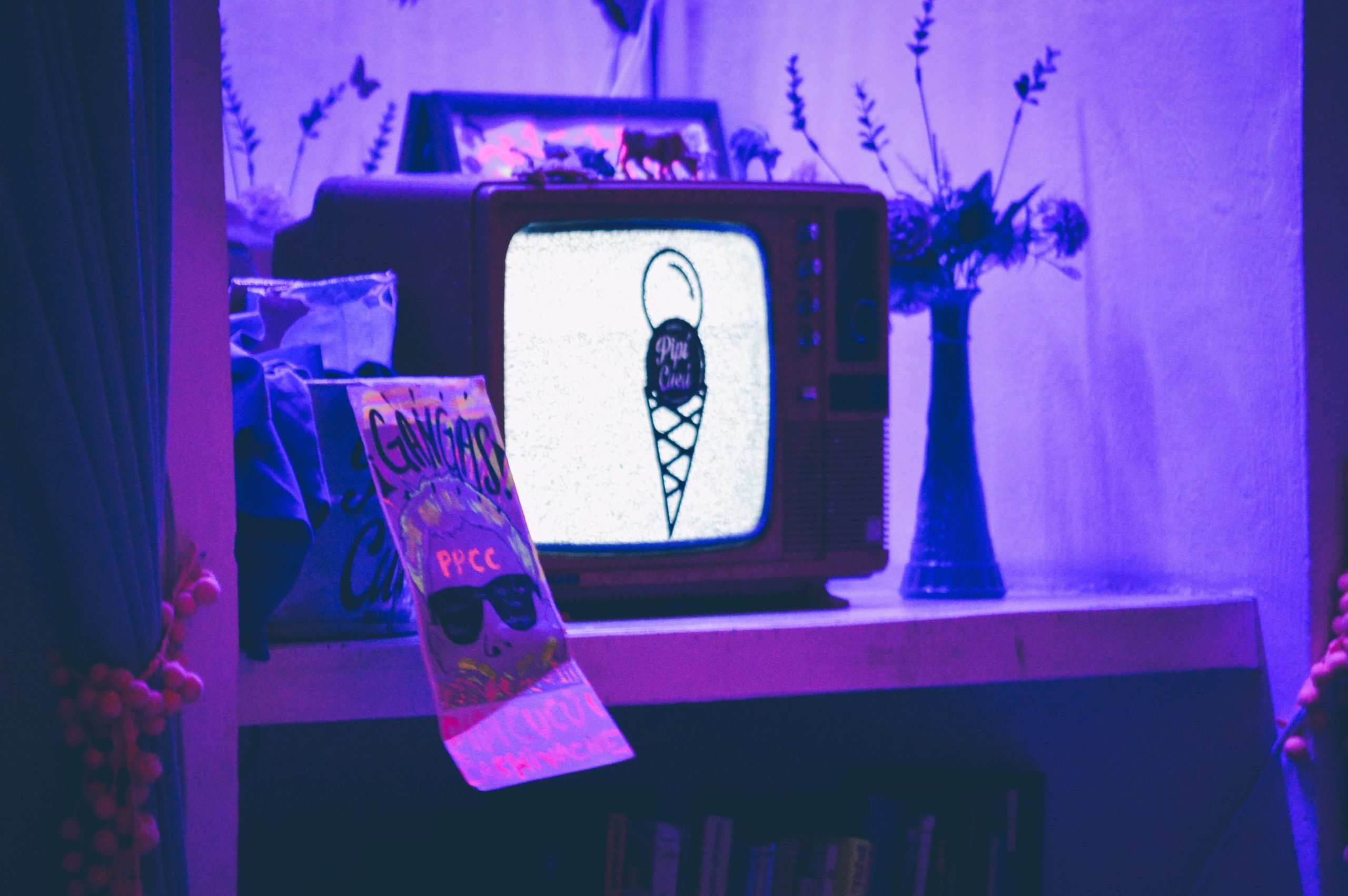 Photo by Jorge Zapata on Unsplash

Welcome back to the podcast which remembers growing up as a child in 1970’s Britain and the part that TV played in our lives.

This week we remember William Hanna and Joseph Barbera and their huge output of cartoons which became the mainstay of 70’s children’s programming. From Touché Turtle and Yogi Bear through to Scooby Doo, Wacky Races and Help!…It’s the Hair Bear Bunch! you couldn’t escape their work.

We also speak to listener Paul from South Wales who remembers his childhood in the Valleys and reveals how he became an expert on Hanna Barbera cartoons. Remember the Funky Phantom and Scooby’s Laff-A-Lympics?

New Episode – Size of an Elephant