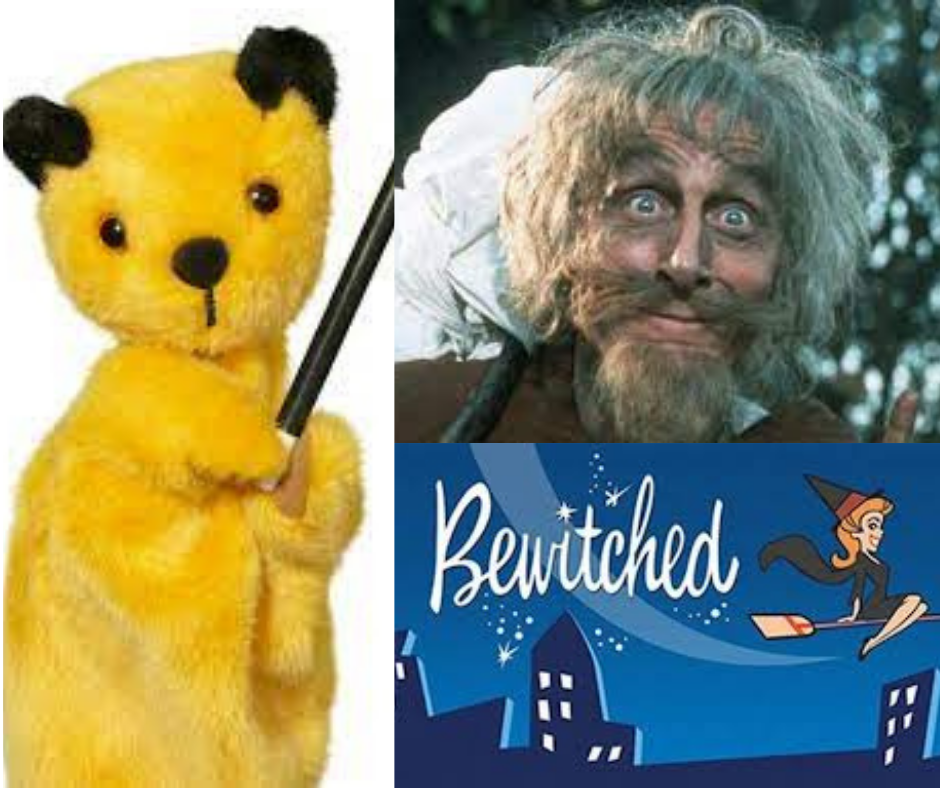 The podcast celebrating what it was like to grow up in the UK during the 1970’s and the special part TV played in our childhood is back again for a new season.

Our first episode looks at how magic isn’t just about Harry Potter and that 70’s kids had plenty of magic themed shows themselves. From the time travelling wizard Catweazle to the unbelievably glamorous witch Samantha and her husband Darrin in Bewitched, we look at how British and American shows brought their own magic to viewers. We also feature an exclusive interview with one of the UK’s most famous magicians (a clue: he is yellow, has a dog as his best friend and has been on screen for nearly 70 years). And do you remember the spin off from Bewitched?