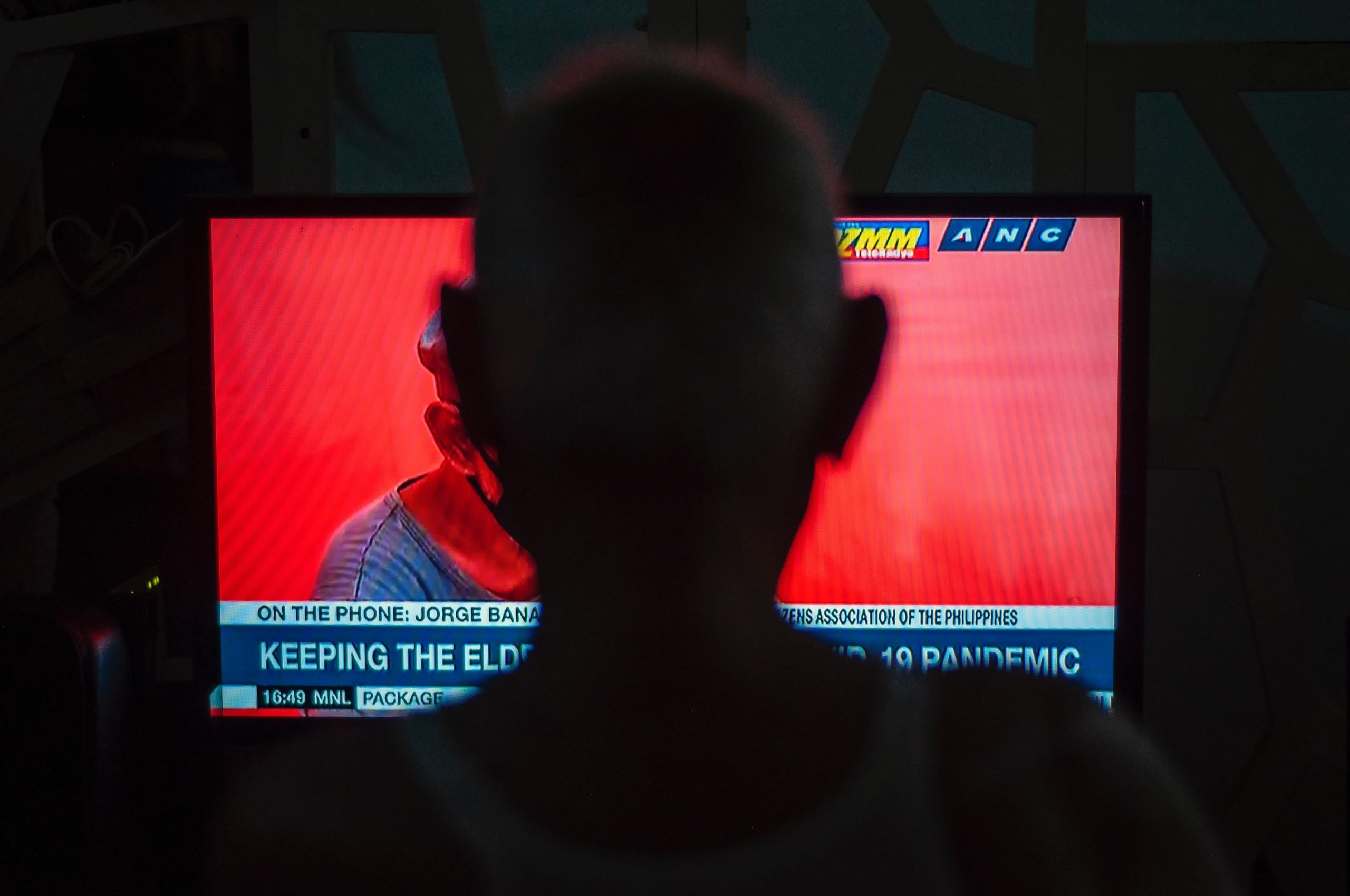 Photo by Amanna Avena on Unsplash

If you think there’s too much news available today with 24 hour rolling news channels, here’s a chance to remember what TV News was like in the 1970’s. As well as there being far less of it, it was something we all listened to and paid attention in case we missed something.

We look at BBC and ITN news programmes and remember the heavyweight line ups fielded by both sides. Were you a Richard Baker fan or did you prefer Gordon Honeycombe? And why did the on screen chemistry between Reginald Bosanquet and Anna Ford work so well? We also remember Nationwide, why Stuart Hall was the Ron Burgundy of the North West and the revolution that was John Craven’s Newsround. And did the 1977 Morecambe and Wise Christmas Show consign the serious newsreader to history?

Oliver also looks at his Brooke Bond tea card collection and is fascinated by The Race into Space collection and the plan to make a manned landing on Mars on 9th August 1982 – how did that go I wonder?

Going for a Song