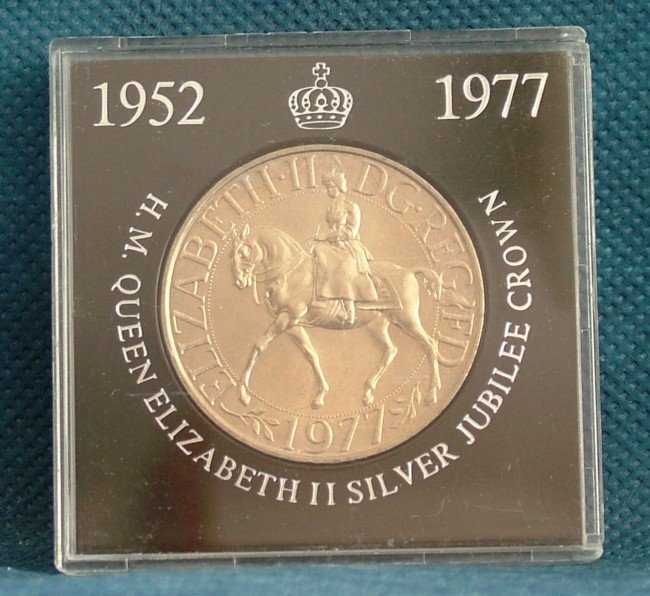 We’re going back to 1977 in this episode of the podcast celebrating growing up in 1970’s Britain and the television which accompanied our childhoods. The nation was united in celebrating the Silver Jubilee of Queen Elizabeth II and there was even more to celebrate for our host Oliver as his family got a colour television set which even had a remote control!

Find out which programme Oliver watched first and relive the excitement of the Jubilee celebrations with street parties, jelly and ice cream. It was a time when the nation came together through their television sets and marked a royal occasion in a way which has never been repeated and probably never will.