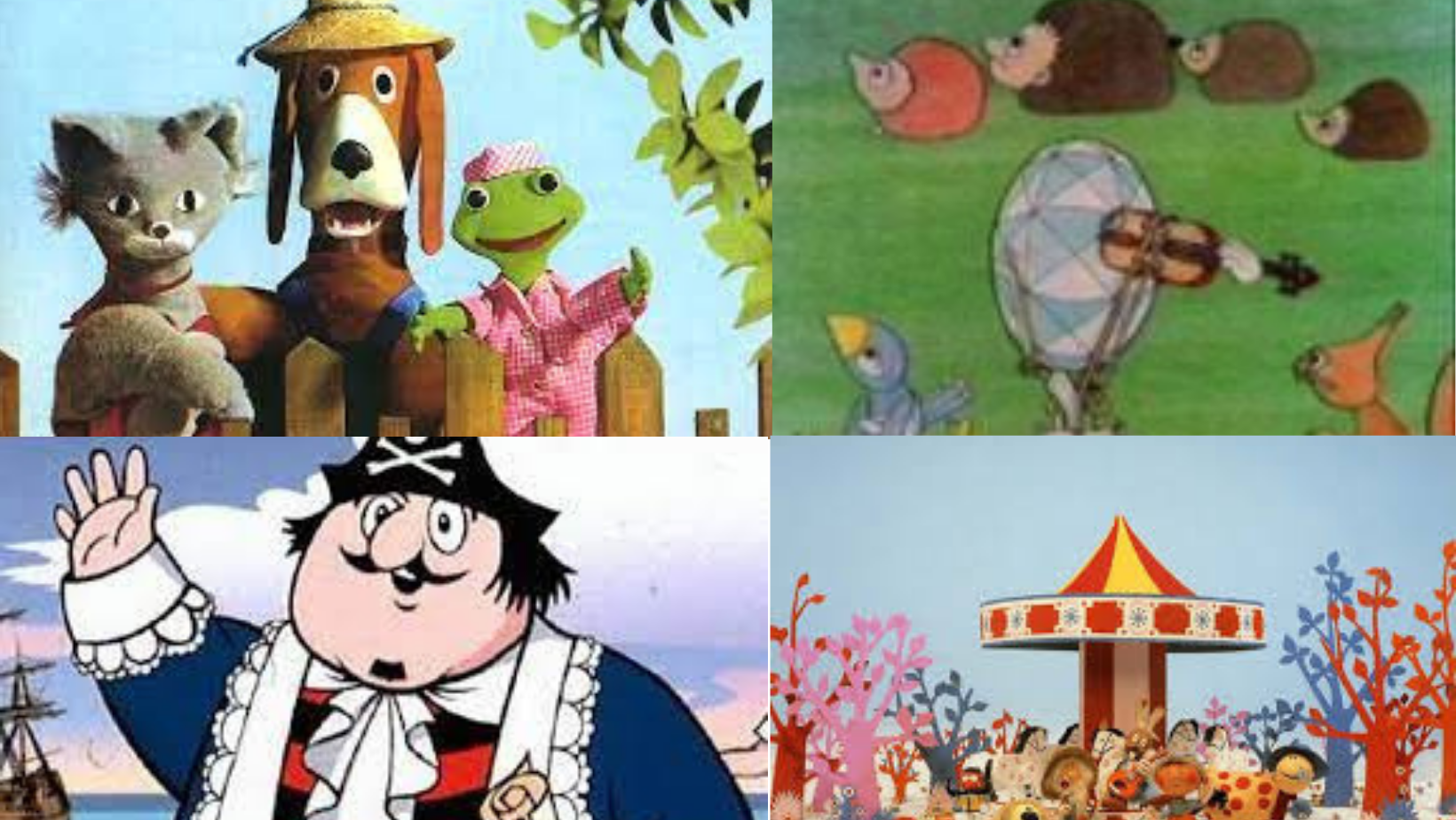 In this episode of the podcast dedicated to memories of growing up as a child in 1970’s Britain and the part TV played in our lives, we remember the five minute slot before the BBC’s early evening news which became home to many classic shows. From the sleeping arrangements in Hector’s House, to the quite frankly bonkers Ludwig, we remember lots of five minute wonders.

Who can forget Dougal in The Magic Roundabout, The Wombles, Ivor the Engine or the cowardly Captain Pugwash. What exactly was Crystal Tipps and Alistair about and were illicit substances involved in its production? All this and Paddington Bear too.

Whatever Happened to The Likely Lads?