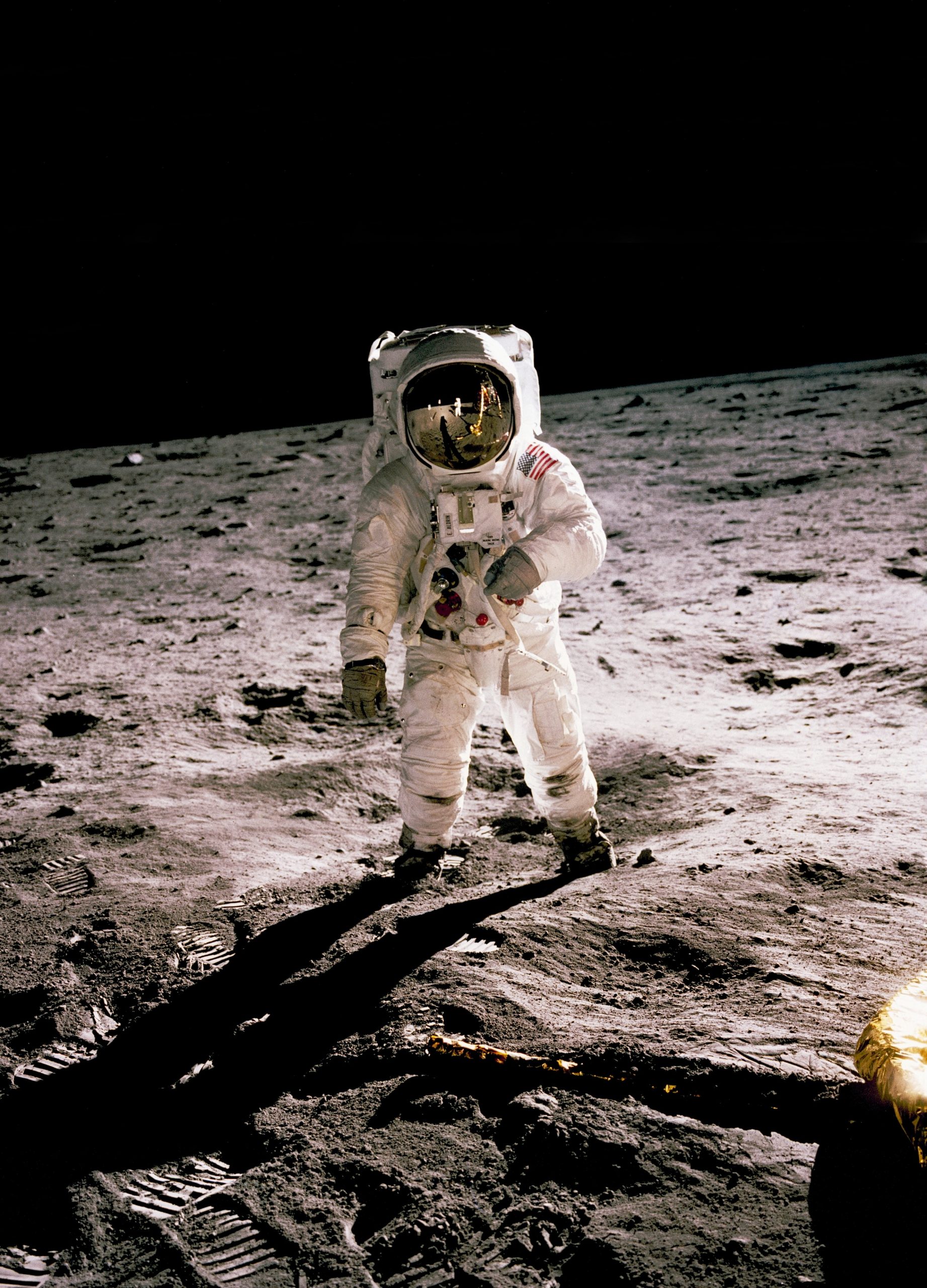 Photo by History in HD on Unsplash

Welcome back to the podcast which celebrates growing up as a child in 1970’s Britain and the part that television played in our lives then.

We’ve had lots of feedback from our previous episode, “FAB Virgil: Thunderbirds are Go!” including complaints that we’ve ignored Gerry Anderson‘s live action series. This podcast puts that right as we remember the über cool Ed Straker and his S.H.A.D.O. team in UFO and Commander John Koenig‘s brave crew on Moonbase Alpha in Space 1999. Our host Oliver wonders why his Dinky UFO Interceptor was green rather than white and speculates how so many Eagle spacecraft could be destroyed in Space 1999 without creating any obvious shortage.