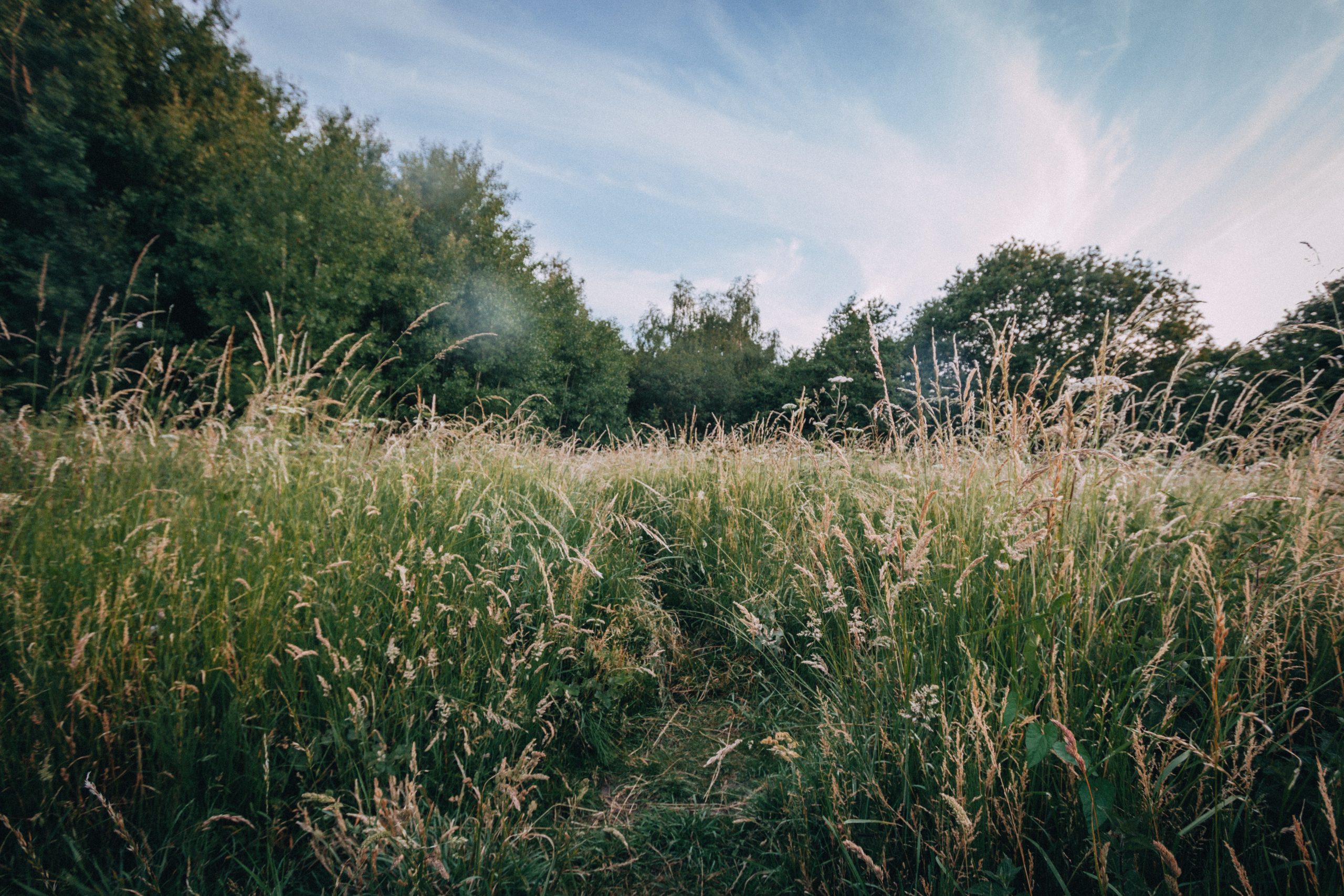 Photo by Amy Burgess on Unsplash

This week, we go back to 1973 when not only did Oliver move house for the first time but we also met The Wombles of Wimbledon Common who first graced our screens in February of that year. We also pay tribute to the great Bernard Cribbins, relive his success as a popstar, Jackanory host and generally all round good thing and ask why he hasn’t received a knighthood yet.

We also reflect on whether The Wombles really were “a furry anvil around my neck” for Mike Batt or whether he should have been a bit more grateful. There’s also speculation about what the band might have had as backstage riders in their contracts.