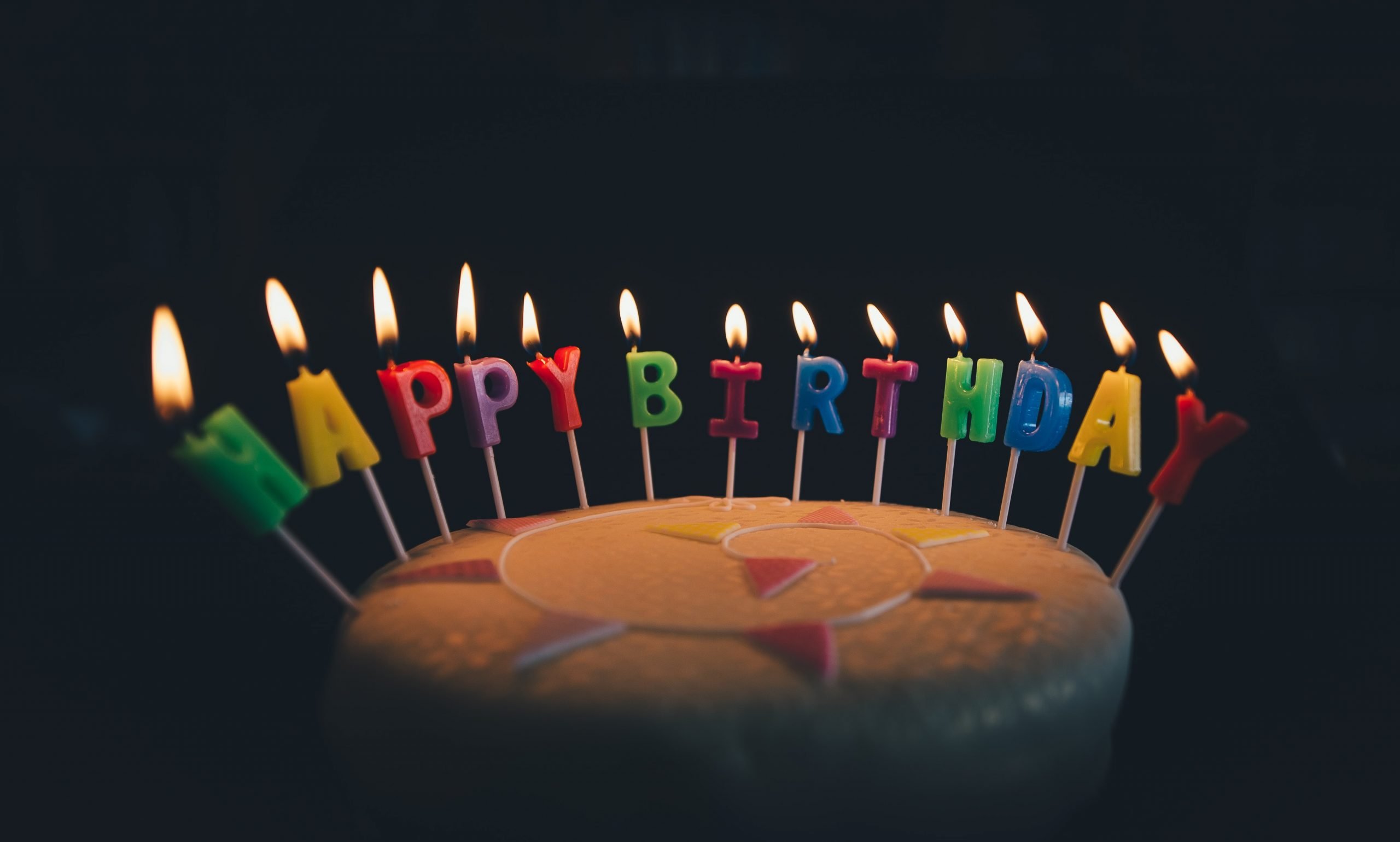 Photo by Annie Spratt on Unsplash

Mr Benn is Fifty! This episode of the podcast celebrating growing up as a child in 1970’s Britain and the TV that sustained us looks back at the adventures of the man from 52 Festive Road. Starting with the Red Knight, through adventures as a Caveman, a Cowboy, an Astronaut and many others, Mr Benn is an Everyman for our generation. Devised by David McKee and narrated by the wonderful Ray Brooks the series has a special place in our hearts. We also remember the fabulous accompanying music of Duncan Lamont.

We remember the rituals of a 1970’s children’s birthday party and play musical chairs and murder in the dark before sitting down to birthday tea with jelly and ice cream.

God Save the Queen!