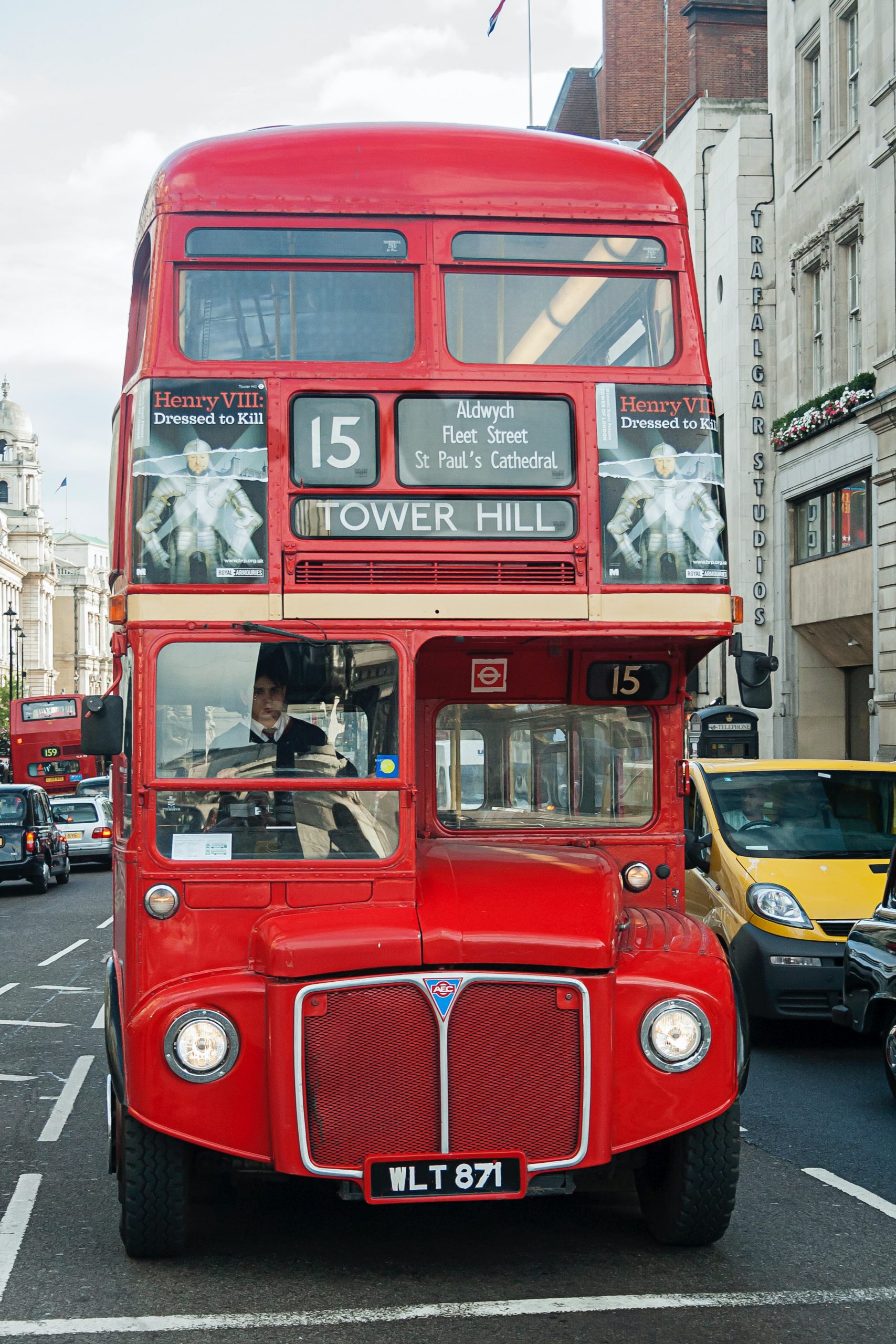 Photo by David Henderson on Unsplash

Welcome back to the podcast which remembers what it was like to be a child in 1970’s Britain and the huge part that television played in our lives then. In this episode we share memories of the gang we all wanted to be part of, The Double Deckers. How many of them can you remember?

Why was it that 1970’s British TV was so dire on Bank (Public) Holidays? Our host Oliver looks at listings from 1972, 1973 and 1974 and finds some striking similarities. Did we really want to see the same programmes repeated every year? Why did the Washington Generals keep coming back for more punishment from The Harlem Globetrotters and what was the point of Disney Time?